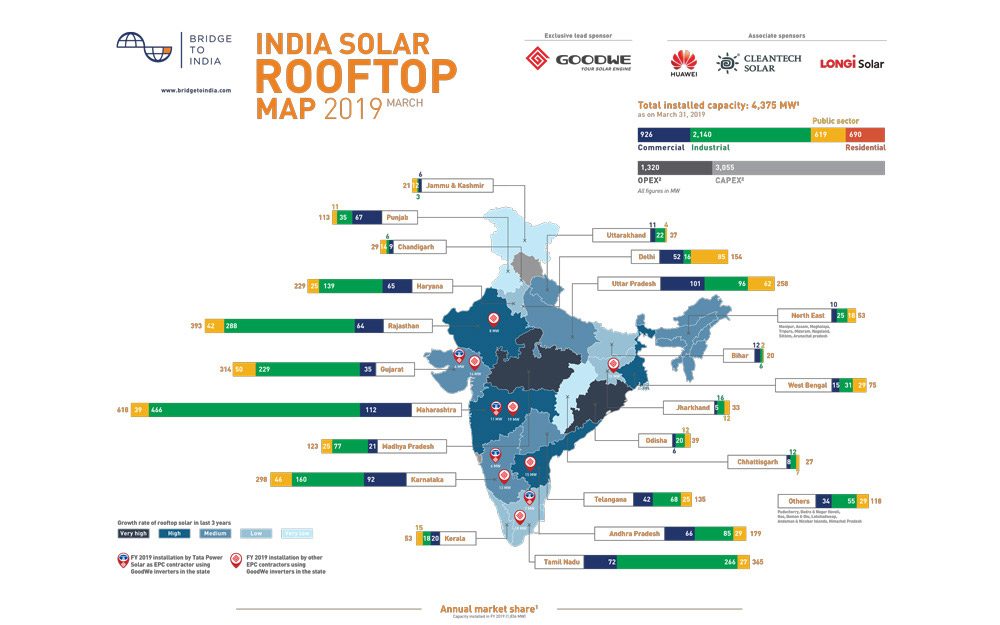 Use of renewable energy has substantial environment benefits making it the prime factor to help us meet our carbon emission reduction targets in our battle against climate change.

Solar energy is a clean, renewable sources of energy.  It is the radiant light and heat coming from the Sun that is coupled using a range of modern technologies and converted into electricity for our daily residential and commercial use.

As the law of energy says that energy can neither be created nor be destroyed, it can be just transferred from one form to another.

The energy radiated from the sun is converted into electricity by the use of photovoltaic cells and is called Solar power.

Very firstly it is the free source of energy which is abundantly available in nature as compared to the other sources such as fossil fuels, coal etc. which are non-renewable source of energy.

Having recognised this as early as 2010, the Government of the country has taken steps to ensure consistent growth in the segment. This in turn has helped the solar industry reach economies of scale in a short span of time, making India the cheapest producer of solar power.

Solar energy will be accessible as long as we have the sun.

We are pleased that more and more people have access to non-polluting renewable energy around the world.

We are also happy to contribute to the production of cleaner energy, that is required to decrease the increasing use of non-renewable energy sources.

The newer Technologies are being introduced in the market where maximum amount of energy can be used and then can be stored for further use.

The return on investment in photovoltaics is constantly low as compared to other sources. Energy from the sun is still cheaper than oil, gas, which is still more expensive.

With maximum amount of electricity available in rural areas, many other opportunities can be made available to people living there. New employment opportunities, better education to students, better India. 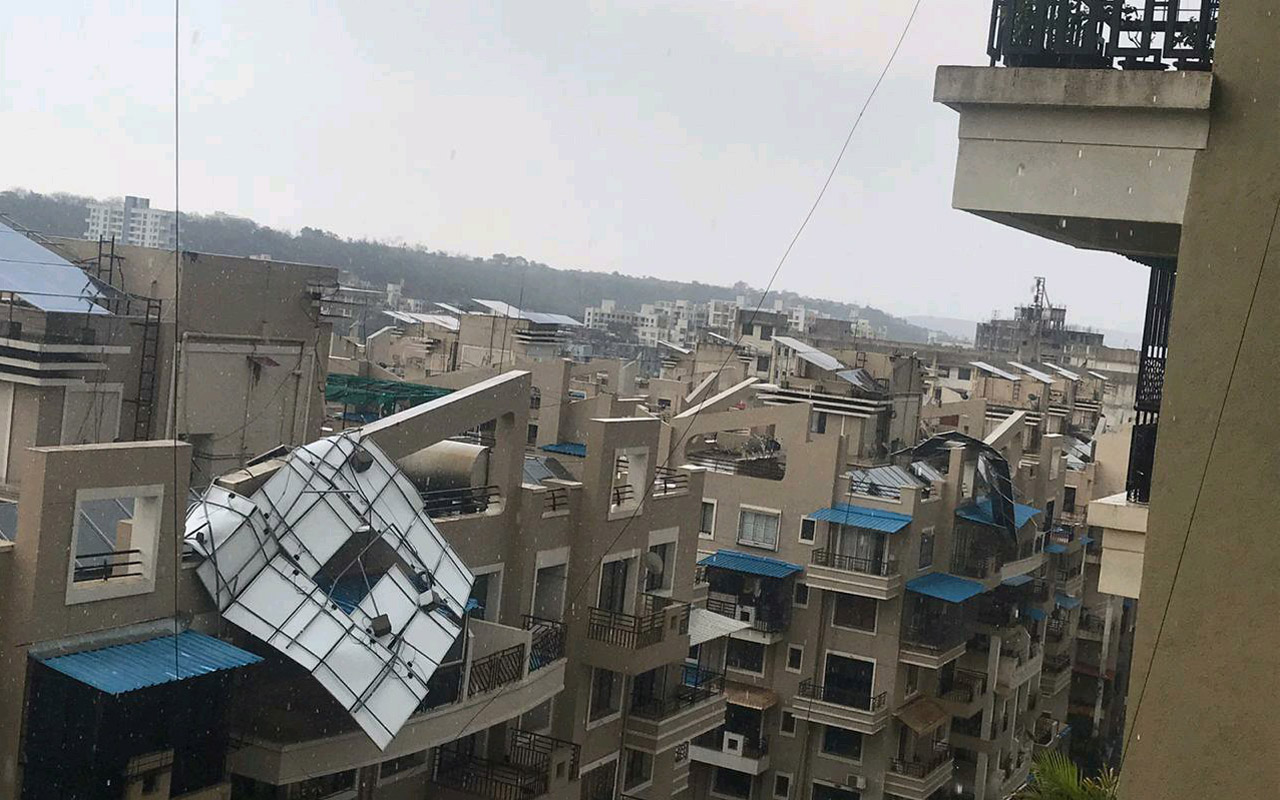 In India, there is a risk of photoltaics being damaged by strong winds. Avoid damage - use certified construction systems. 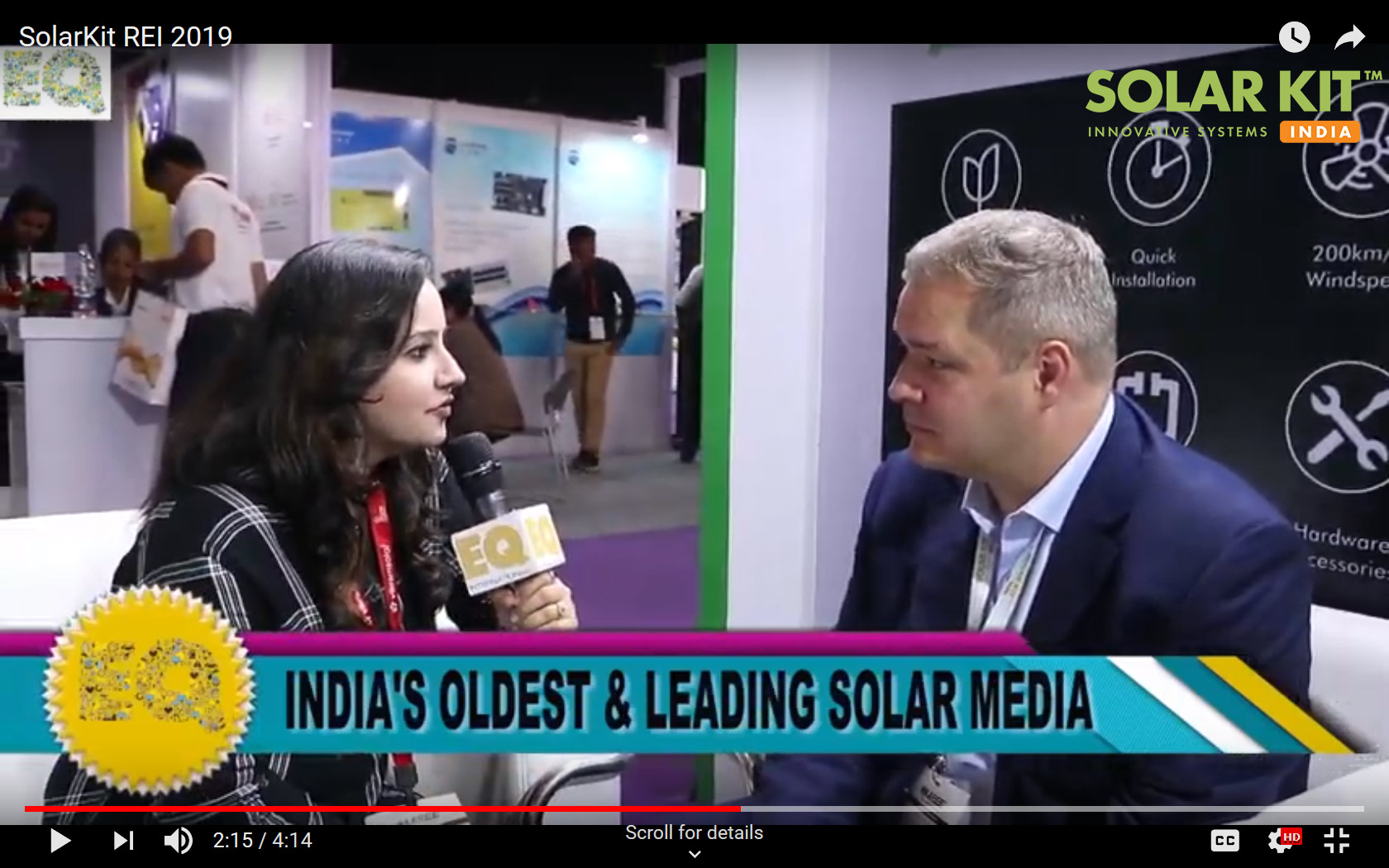